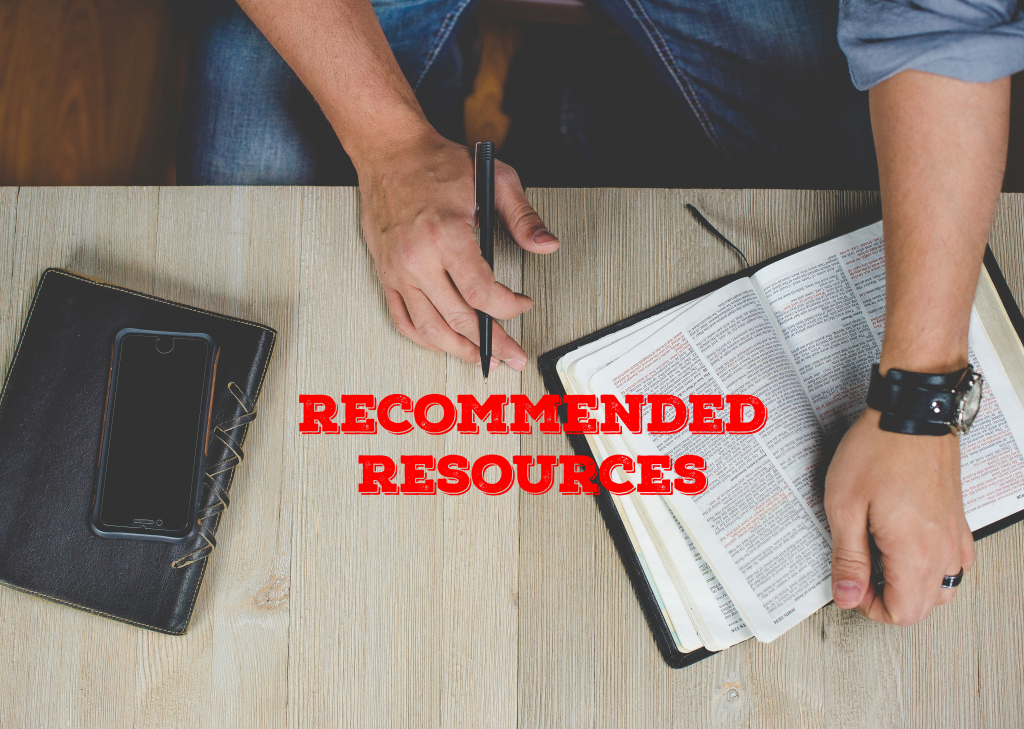 We Did Not Know to Call It Burnout

When I arrived at my father’s office, I saw him sitting in the chair behind his desk crying. My mother was at his side. Several deacons and other leaders of the congregation were also in the room.

It turns out my father was preaching, had a panic attack, stopped, offered a traditional invitation, sang one verse of a hymn, pronounced the benediction, and then turned around and went to his office to cry.

He had experienced a burnout incident right in front of the congregation. He had been unable to prevent it. The closest thing to burnout we knew to call what happened is that he had a nervous breakdown.

The following Tuesday my father left home for seven weeks. He had to get away from the pressure he was feeling in this stressful ministry setting. . .

0 comments on “A Pastor’s Son Tells of His Father’s Burnout.”